Professor Prashant Kumar is Chair in Air Quality and Health and the founding Director of the Global Centre for Clean Air Research (GCARE) at the University of Surrey, UK.

He is the Head of the GCARE’s Air Quality Laboratory and the Deputy Director of Research for the Department of Civil & Environmental Engineering. Since March 2018, he is also an Adjunct Professor at the School of Engineering at the Trinity College Dublin in Ireland.
He received his PhD (Engineering) from the University of Cambridge, and an MTech (Environmental Engineering & Management) from Indian Institute of Technology (IIT) Delhi. Prior to his PhD, he worked at a research instutute and in industrial sector for about 8 years. After his PhD, he joined University of Surrey as Lecturer (2009-2012), and subsequently worked as Senior Lecturer (2012-2015) and Reader (2015-2017).

His fundamental and application oriented crossdisciplinary research is focused at the interfaces of clean air engineering/science, human health and smart/sustainable living in cities/megacities. His research builds an understanding of the formation and emission of particles, both from vehicle exhausts and non-vehicular sources. He investigates their contribution to pollution, especially in megacity contexts. He is developing approaches to low-cost sensing and contributing to the development of exposure control technology and guidelines for policymakers to curtail pollution exposure in cities, with associated health benefits.

He is advising local/national/international agencies on air pollution and urban nexus and his research has featured in well-read media outlets such as the BBC and The Times. 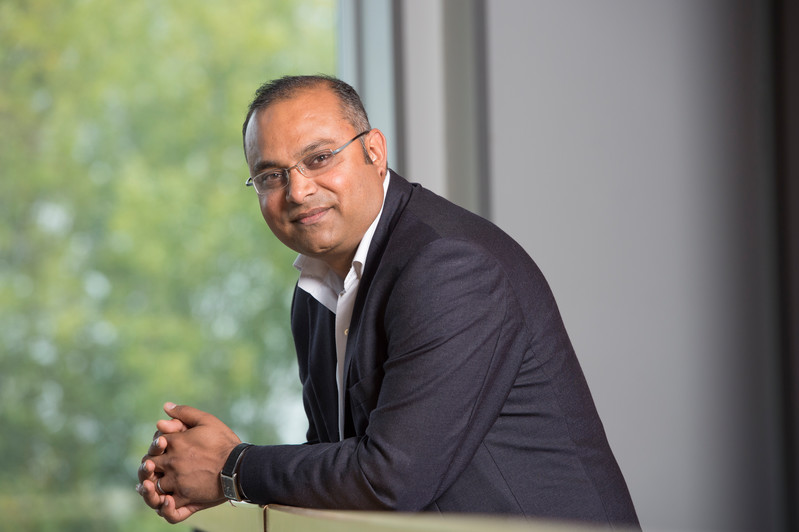