Gerhard Scheuch is recently founder and CEO of GS-Bio-Inhalation GmbH which is a pulmonary consulting company. In 1998 he founded Activaero, a respiratory area specialty pharma company and served as CEO and President of Activaero America Inc. until the acquisition of Activaero by Vectura in 2014. He was also cofounder of Ventaleon, a drug development company for an inhaled treatment against severe influenza. Dr Scheuch was also founder and CEO (1998−2004) of Inamed Research GmbH, a respiratory CRO. He has worked as a senior scientist at Helmholtz Centre Munich Research Centre for Environment and Health (1992−1998) and as an engineer at GSF National Research Centre for Environment and Health in Frankfurt, Germany (1980−1992). In 1996 he worked as Visiting Professor at the EPA (Environmental Protection Agency) in Chapel Hill, USA. He received his PhD in Biophysics from the Johann-Wolfgang-Goethe University Frankfurt/Main Germany in 1992. His thesis was on ‘Dispersion, Deposition and Clearance of Aerosolparticles in Human Airways’.

Dr Scheuch’s research interests include deposition and distribution of inhaled aerosols in the human respiratory tract, mucociliary clearance mechanisms, and drug delivery to the human lungs to treat pulmonary diseases. He has published over 150 scientific articles on aerosol and lung research. He was also a member of the expert panel of the European Medical Agency (EMA) from 2010 – 2018.

From 1999 until 2013 he was member of the Board of ISAM (International Society of Aerosols in Medicine) and served as President from 2009-2011. In 1993 he received the Kenneth T. Whitby Award from the American Assoc for Aerosol Research, in 2017 the Juraj Ferin Award from ISAM, and in 2021 the Fellow of ISAM Award. 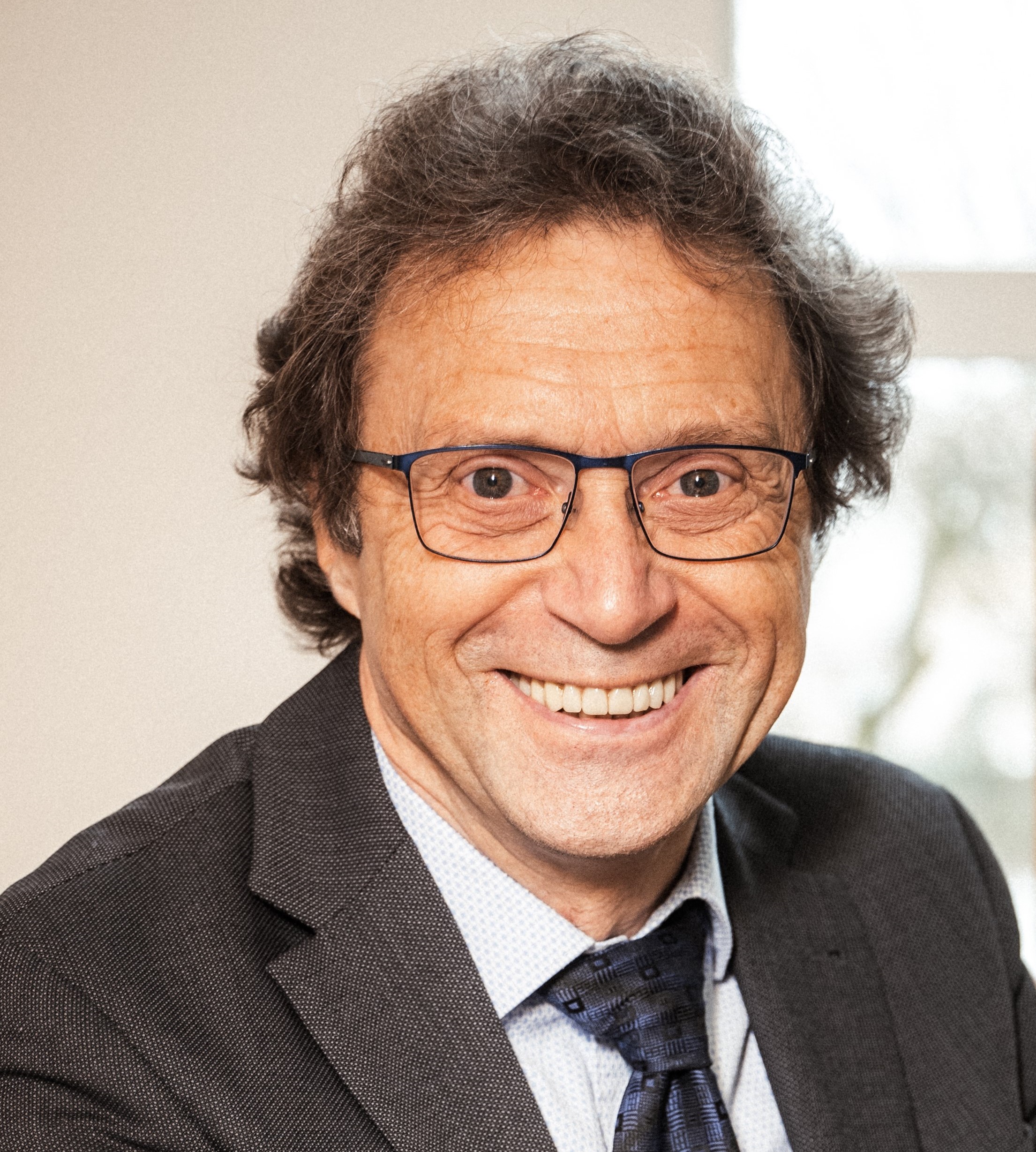 SARS CoV 2 transmitted by breathing only