The Hidden Air Pollution in Our Homes 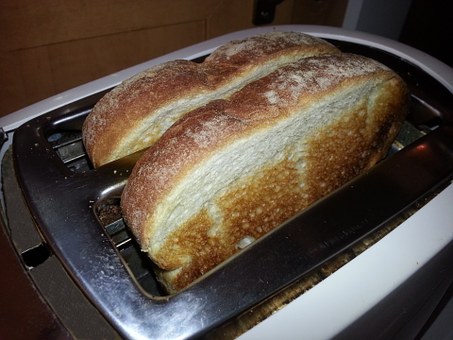 Outdoor air pollution has been regulated for decades and is of great current public concern because of the adverse health outcomes linked with exposure, but comparatively little is known about the chemistry of the indoor environment where most people spend most of their time.

A large-scale collaborative field study led by Colorado State University, and University of Colorado at Boulder aimed to investigate indoor chemistry, including aerosol concentration and size distribution and aerosol precursors such as VOCs, over a series of days in which a range of activities, including cooking Thanksgiving dinner, were undertaken.

The experiment, which was part of the HOMEChem (House Observations of Microbial and Environmental Chemistry) study, funded by the Alfred P Sloan Foundation, took place in a manufactured home hosted at the University of Texas, Austin with the assistance of 60 research scientists and students. Activities (and ingredients and cooking instructions and timing) were closely regulated to try to ensure repeatability and reduce the impact of human behaviour, even to the point where discussions were had to decide whether to repeat the accidental burning of an oven glove (the researchers decided in the end not to burn the second glove). Levels of gas pollutants and PM were ‘orders of magnitude’ higher than outdoor levels, monitored at the same time – PM concentrations peaked at 285 µg m-3 whilst high levels of ultrafine particles were also observed. Indoor hydroxyl radical concentrations were also monitored.

The question to what extent indoor particulates may be causing health issues, when the only evidence available so far links outdoor air with health problems, remains to be addressed, but quantifying the exposure to different species indoors is a first step towards this.

Click here for the full story by Nicola Twilley published in The New Yorker.