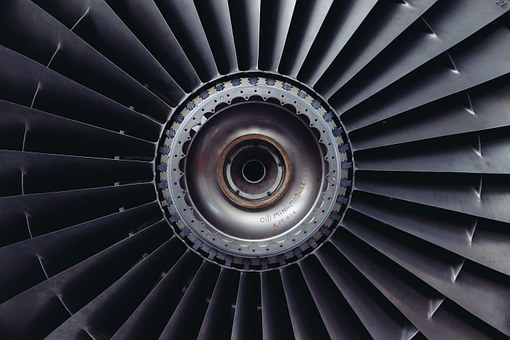 While the adverse health effects of gasoline and diesel exhaust particulates are relatively well known, less is known about effects from the particles produced by aircraft jet engines.

A collaborative study between the University of Bern, Empa and the University of Applied Sciences and Arts Northwestern Switzerland (FHNW) has shown that damage to lung cells and inflammation can occur after direct exposure to primary particles from an aircraft engine, with effects relating to the operating conditions of the turbine engine and fuel composition.

The engine was used in a testing facility at Zürich Airport, and was operated in high-power ‘climb mode’ and ground idling mode, and two fuels (conventional kerosene and ‘biofuel’, which contained 32% hydrogenated esters and fatty acids blended with kerosene). These particles were deposited directly onto human bronchial epithelial cell cultures in a purpose-built exposure system. Effects from ‘climb mode’ particles for conventional fuel were weaker than anticipated, with authors speculating this was because of larger particle size and more ordered structure compared to idling mode, while conventional fuel elicited a stronger cytotoxic response than the biofuel blend.

Future work could examine the effect of distance between source and exposure, meaning particle characteristics change from immediately downstream of the engine, and using cells from donors with pre-existing disease such as COPD and asthma, who may be more susceptible to health impacts from exposure to these particles.