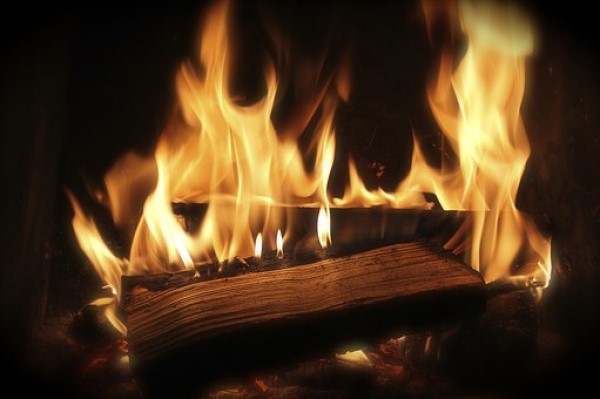 The Government’s updated Clean Air Strategy includes a move towards tougher regulation of particulate emissions from domestic wood burners and open stoves. Increasing in popularity over the last decade, solid fuel sources are thought to contribute 38% of the UK’s emissions of particulate matter.

However, awareness of the pollution problem caused by these sources is low compared to more well-known sources such as traffic. The most polluting fuels are due to be phased out, and stoves sold by 2022 must adhere to stricter emissions limits than many presently on the market. Advice to wood stove users aimed at reducing their emission of (and their own exposure to) PM by the consumer group Which? suggests not letting burners smoke, clean chimneys so that exhaust flow is not restricted, ventilate rooms especially while the fire is being started and keeping a good supply of air to the fire itself when burning.

Another key factor is the fuel itself – wood for burning should be dry, and the temptation to use treated wood, for example old furniture or building materials, should be avoided as this can release potentially toxic chemicals used in the original treatment. The Strategy is also moving away from local smoke control zones in favour of a ‘nationwide approach’ to control, including extending the limit of 2% fuel sulphur content currently applicable in smoke-free zones nationwide, although local authorities can still ‘build upon’ these controls where necessary.