Controlling a Nanoparticle’s Position with Light 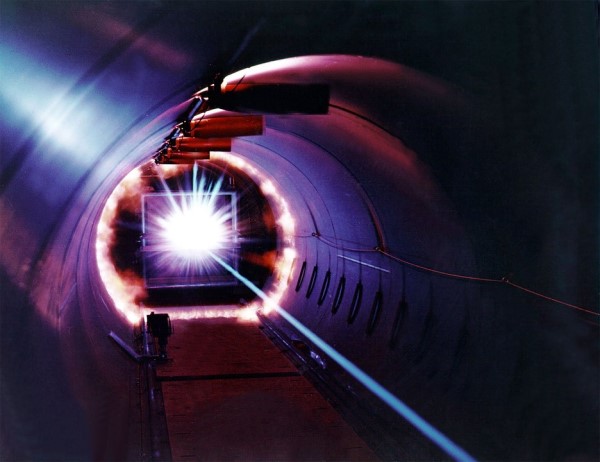 An optomechanical trap capable of controlling and measuring nanoparticles as small as 150 nm has been developed by researchers at the University of Vienna and Delft University of Technology.

Using a photonic crystal cavity made of silicon nitride on a silicon substrate, a silica particle can be trapped a few hundred nanometres above the crystal surface, within the interference between the 1064 nm wavelength laser beam used and its reflection from the crystal surface. The particle position is altered using a dichroic mirror in the beam path. Coupling between the particle displacement and phase fluctuations provides up to two orders of magnitude higher sensitivity per photon than more traditional ‘far-field’ methods for nanoparticle optical trapping thanks to low optical losses, the authors claim.

Sensitivity could be further increased with optomechanical improvements to the system. The trap may help to overcome some challenges involved in manipulating and measuring particle motion near the Heisenberg uncertainty limit, and could be useful in future developments in room temperature quantum optomechanics.

Read the full report by Patricia Daukantas at The Optical Society