After graduating from Cambridge University, Wendy’s postgraduate study at the Common Cold Unit in Salisbury involved infecting human volunteers with cold viruses to understand why people keep getting colds year after year. In her two postdoctoral appointments, at the University of Reading and then Mount Sinai Medical Centre in New York, Wendy learned the molecular virology skills that would form the technological basis of her research career. Upon returning to Reading in 1995 to a junior lectureship, she set up her research group to study influenza viruses. In May 2007 she moved to Imperial College London.
She is particularly interested in the mechanism by which viruses can cross from animal sources into humans to cause new pandemics.
She sits on several advisory boards, for example offering advice about respiratory virus outbreaks and also works with the Science Media Centre, whose aim is to improve the relationship between scientists and the media. 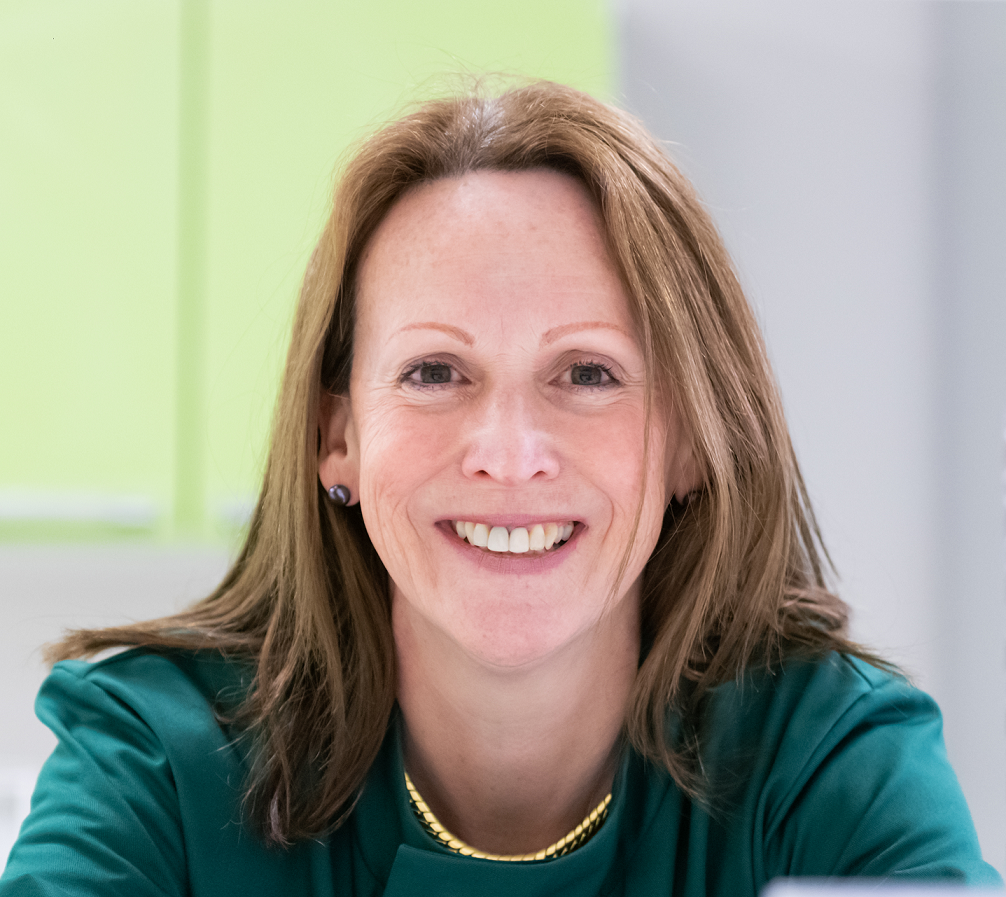