His research interests are in air pollution, especially airborne particulate matter. He has also been heavily engaged at the science/policy interface as a member of several government technical advisory groups for the Department of Health and the Department for Environment, Food and Rural Affairs (Defra) in the U.K. including until recently membership of Defra’s Science Advisory Council.

He was a contributor to the World Health Organization Global Air Quality Guidelines and the Guidelines for Quality of Indoor Air. He was appointed an Officer of the Order of the British Empire (OBE) in the 2004 New Year Honours List and elected a Fellow of the Royal Society in 2017.

He is author of over 500 papers in the peer-reviewed literature, and is listed by ISI as a Highly Cited Researcher. 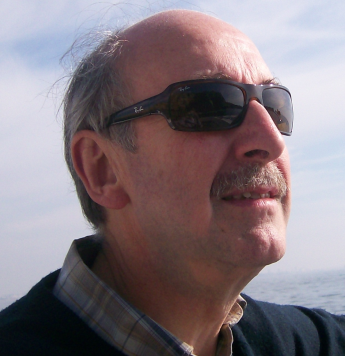