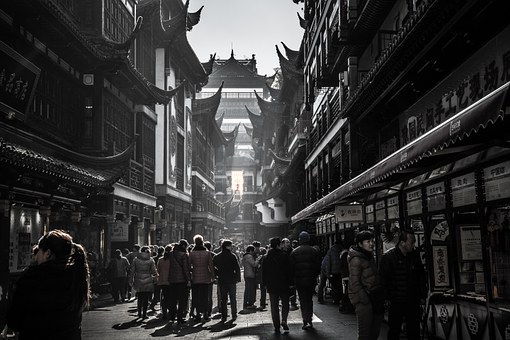 The ‘Great Smog’ in December 1952 in London is a very extensively studied case study in urban air pollution, with visibility dropping to as low as one metre and particulate matter causing up to 12,000 deaths during and after the event. Several Chinese cities currently have very serious particulate pollution issues but despite severe visibility reductions, the immediate lethality observed in the London smog is not replicated in modern-day China (although the health implications of acute and chronic exposure to air pollution are clearly evident). Researchers at Texas A&M, collaborating with institutes in Beijing and Xian, show that the extreme acidity of the London particulate matter, compared with a nearly-neutral pH in Beijing and Xian, led to far more extreme and immediate health problems and deaths. Particles containing sulphuric acid caused by emissions of sulphur dioxide and nitrogen oxides from coal burning combined with water vapour from the copious fog, a result of anticyclonic winter weather conditions. When the water vapour later evaporated, highly-concentrated acidic particles remained which proved lethal. To a much lesser extent, this effect was also observed in China largely as a result of ammonia, and the study cautioned that controlling ammonia and nitrogen oxide emissions is key to preventing another ‘killer’ smog occurring in China.