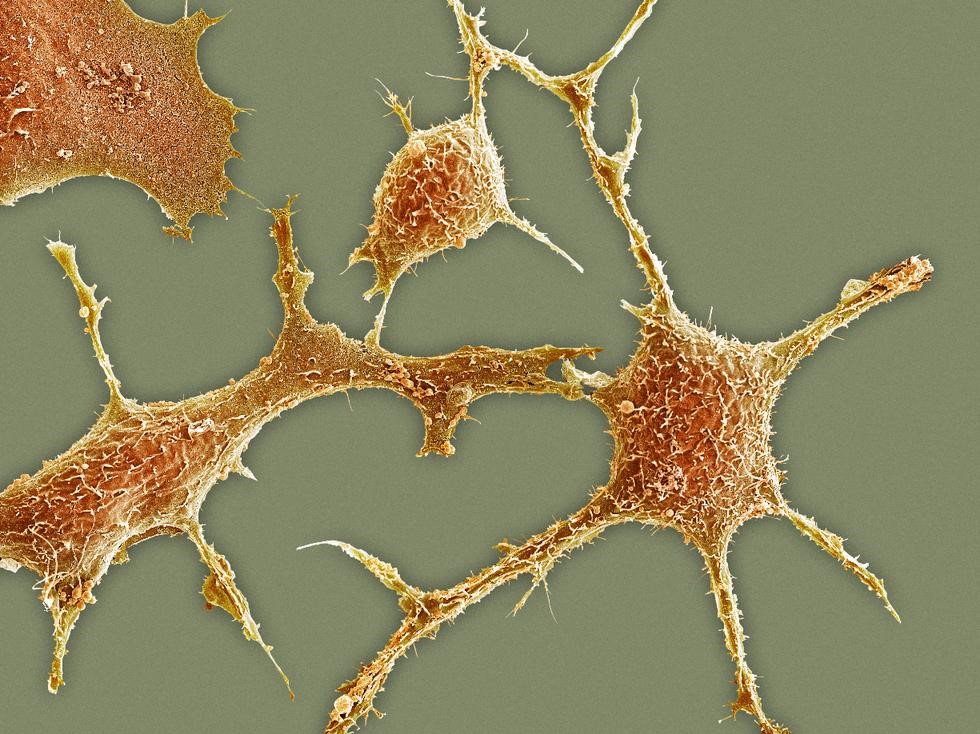 A new, portable device for identifying and quantifying airborne biological particles, constructed from parts costing around $200, has been developed by researchers at the University of California, Los Angeles.

Typical methods for determining the levels of bioaerosols such as pollens and fungal spores require sampling using filters or traps, then laboratory analysis, which is both expensive and time-consuming. The new device can quantify five common allergens, including three types of pollen (Bermuda grass, oak and ragweed) and two different mould spores (Aspergillus and Alternaria), with classification accuracy of 94% and much faster (on timescales of a few minutes) than traditional methods.

The device incorporates an impaction nozzle and a glass slide coated with a transparent sticky substrate to collect deposited particles, which are illuminated by laser light. Holographic images are then captured by an image sensor chip and relayed to a remote server, where two neural networks are used to process the image, one to detect deposited bioaerosols and the second to classify them. The small size and low cost of the sensor, along with remote operation capability, would allow deployment on unmanned vehicles or in sensor networks.