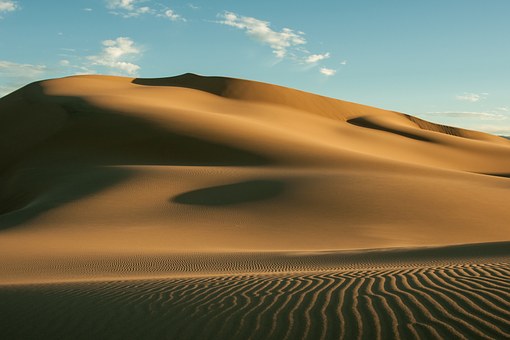 China currently has a major problem with outdoor air pollution, leading to an estimated 1.6 million deaths per year in the country.

A new study led by the Pacific Northwest National Laboratory shows that ambient concentrations of particulate matter across eastern China may be modified by dust, mainly from the Gobi desert, through changes to regional meteorology. Model simulations over a 150 year period show that, when dust levels are lower, more solar radiation reaches the land surface, resulting in more heating. As a consequence, temperature differences between sea and land are lower, average wind speed is reduced, and pollution from local sources is not dispersed as effectively, increasing particulate concentrations. Although decreases in average wind speed are small (0.06 m/s) due to a relatively large drop in dust levels (29%), this impacts simulated winter concentrations of PM2.5 by up to 13%.

Observed decreases in the number of ‘dust days’ and weakening of monsoon winds could, alongside increased emissions, be contributing to higher incidence of haze episodes and an underestimate of modelled PM mass.