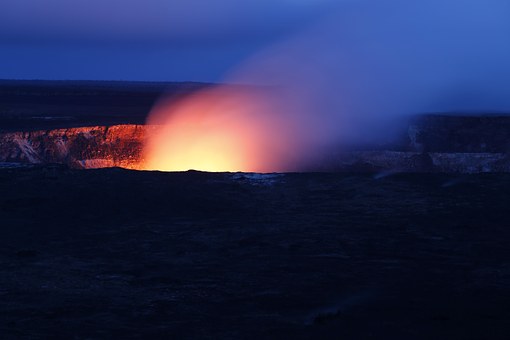 A ‘natural experiment’ provided by the six-month eruption of the volcano Holuhraun in Iceland may help to constrain uncertainties surrounding the impact of anthropogenic aerosols on climate.

Researchers at the University of Exeter studied the plume of the eruption, which produced more sulphur dioxide than all 28 EU countries’ anthropogenic emissions combined over the eruption period, using satellite imagery and via climate system modelling. They observed that average cloud droplet size within the volcanic plume was lower but, unexpectedly, the water content of the droplets was decreased. Clouds within the plume were therefore brighter and provided a greater cooling effect than was previously thought.

If industrial sulphur dioxide, leading to sulphate aerosol formation, behaves similarly to this ‘effusive’ volcanic eruption (as opposed to explosive eruptions, which inject large quantities of material high into the atmosphere over a short period of time) then particular climate models, or parameters within those models, may be more effectively constrained or ruled out, improving future climate projections.