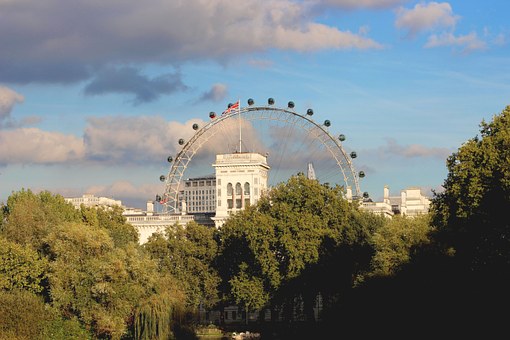 Urban particulate air pollution could be cost-effectively reduced by planting more trees, according to a recent report from The Nature Conservancy. Trees can reduce nearby PM concentrations by 7-24% through particle deposition the increased surface area provided by leaves. In addition to increased particle removal, trees also cool the environment, reducing health impacts due to heat.

A per capita annual spend of $4 in US cities could reduce deaths by 11,000 to 36,000 per year, mostly due to reduced air pollution. A 2014 report suggested that London’s trees provided £133 million of economic benefit each year. However, although the authors claim tree-planting benefits are ‘in the same ball park’ as converting buses diesel to gasoline, they state that this approach should be used as part of a ‘suite of tools’ to reduce pollution, rather than as a stand-alone strategy. Air flow characteristics are also important, and trees in street canyons and beside busy roads should be spaced sufficiently far apart to prevent the canopies reducing circulation, which may lead to increased ground level pollution levels contrary to the desired effect.