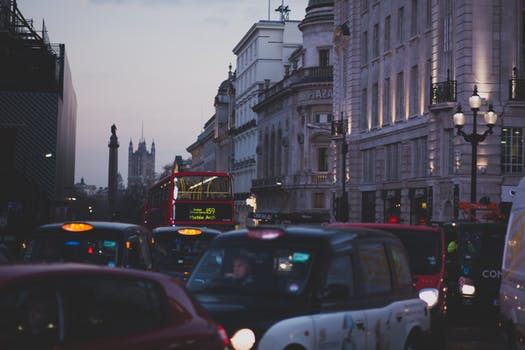 A study of particulate matter sources and measurement, using mobile monitors for black carbon, PM10 and ultrafine particles, in London has shown that, whilst car drivers are responsible for producing the largest quantity of particulate pollution per person, they receive proportionally lower doses than commuters using other forms of transport.

The concentration of larger particles was highest on underground trains, especially those on older lines with open windows, while newer trains reduced overall exposures. Black carbon and ultrafine particle exposures were highest during bus commutes. While the study did not show differential exposures within deprived areas compared to better-off areas in London, typically residents in the more deprived areas commute by public transport (especially by bus) rather than car, and hence are exposed to higher concentrations of particulate matter.

The authors, from the University of Surrey, state there is ‘an element of environmental injustice’ in that those most contributing to the problem are those least exposed to it.