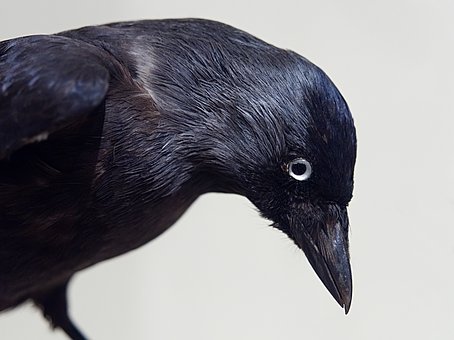 Stuffed birds from Midwestern US states held in museums are being used to probe historical black carbon concentrations by researchers at the University of Chicago.

Over 1300 specimens dating back to 1880 were investigated by examining the reflectance of the plumage under controlled lighting. The highest concentrations, on the sootiest feathers, were found in 1900-1920, related to coal use in the US manufacturing belt. Results from this study show higher early 20th-Century concentrations than ice core studies or predictive models, and the authors claim that black carbon deposition during transport may have reduced the retrieved Greenland ice core concentrations in comparison to the more localised method employed in this study.

Click here for the full report from the Daily Mail online.