The diesel car crisis: how we created a new pollution problem 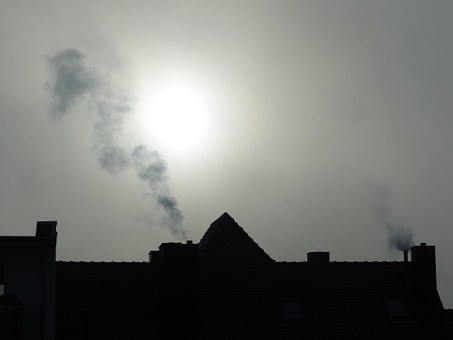 Although air pollution in large cities such as London is not a new problem – commentaries on the issue date back at least to John Evelyn recommending in 1661 the banning of ‘sea-coal’ burning – the very topical and widely-debated issue of diesel cars in cities shows that the issue is far from resolved.

It is thought that, in the UK, ambient air pollution is responsible for 40,000 premature deaths each year, with 75% of these attributable to the particulate matter (PM) component of pollution. This was despite a series of acts banning coal burning, which led the government to abolish the Clean Air Council in 1980. From around 15 years ago, the UK government, in an attempt to reduce greenhouse gas emissions, incentivised the use of diesel cars. However, as we are now coming to realise, these pose a significant problem in producing particulates and nitrogen dioxide in cities, in part because of the increased number of them being driven but also because of technical issues surrounding the inefficiency of filters in urban driving and, it is claimed, poor standards in manufacturing design, regulation and testing.

Taking advantage of the publicity surrounding air pollution is important in creating the will to change. Moving towards low- or zero-emission vehicles, while costly, could be subsidised, while a behavioural shift will also be vital if we are to achieve the goal of a ‘pollution-free’ city.

Click here for the full article from Spectator Health.