Delhi’s rickshaw pullers: Toxic air is killing us but we can’t quit 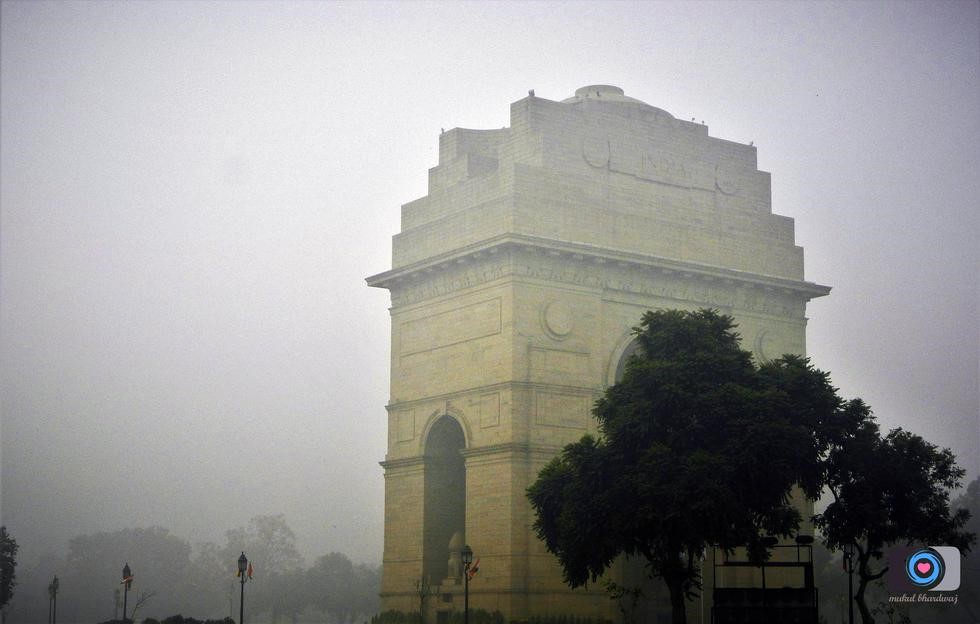 Air pollution in Delhi, India is a huge problem for residents of the city, and impacts particularly on those working on the city’s busy roads.

Rickshaw drivers routinely work very long hours in an environment which can have PM2.5 levels above 20 times the World Health Organisation air quality guidelines, undertaking heavy-duty manual work while doing so, which increases volumetric breathing rate and puts extra burden on the lungs. The problem is worst in November and December due to regional crop stubble burning and the Diwali festival. Many rickshaw pullers complain of breathing problems and coughing, and fear becoming so unwell that they need to go to hospital or stop work. The poor financial position of many means they cannot follow the government’s advice to stay indoors on particularly polluted days.

The case of rickshaw pullers also highlights an example of pollution inequality – people-powered rickshaws do not contribute significantly to air pollution but rickshaw pullers are among the worst affected by it, and often have no choice but to continue to work in dirty air, with potentially dire consequences for their health.