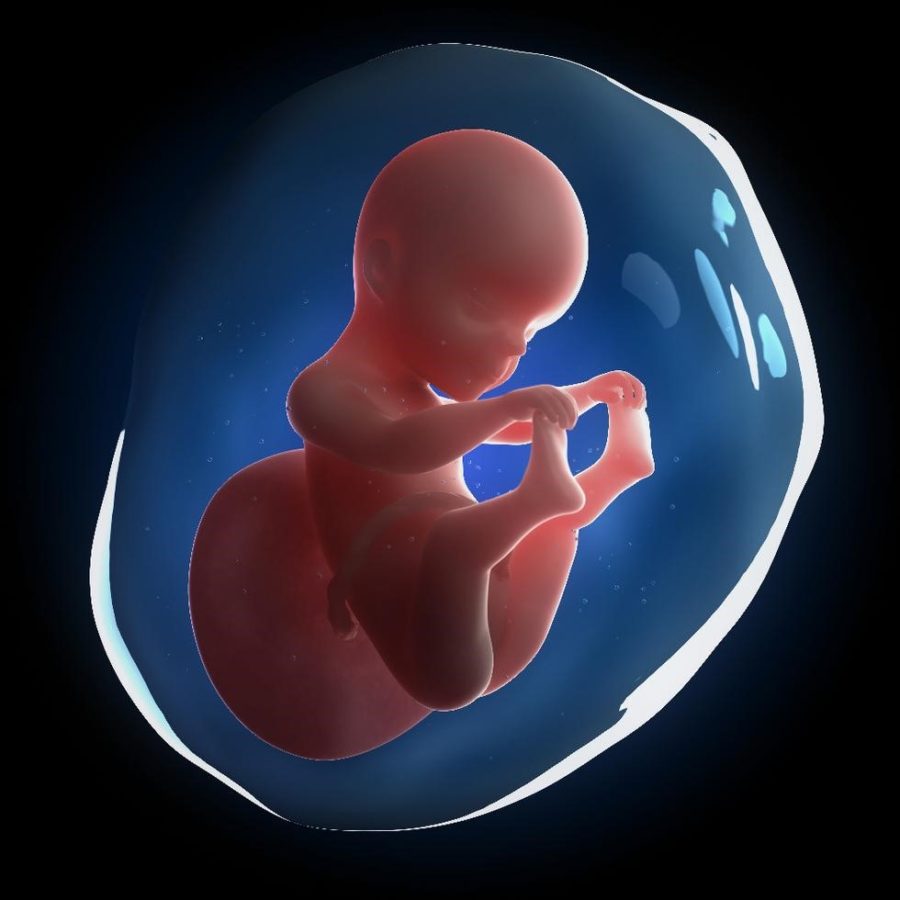 Evidence that carbonaceous particles may be translocated into the placenta during pregnancy has been reported by researchers from Queen Mary University of London at the European Respiratory Society congress.

The study, undertaken with permission of five women who gave birth to healthy babies, isolated and screened 3500 placental macrophages and observed 60 cells which contained 72 particles. When further examined under electron microscopy, the team concluded that they were most likely carbonaceous particles, similar to those captured by lung macrophages upon inhalation of airborne particulate matter, although further analysis would be required to confirm this. Although only a small fraction of the placental macrophages contained these particles, they could hint at a mechanistic link, potentially developing our understanding of the association between air pollution exposure and a number of adverse outcomes in pregnancy including low birth weight and premature birth.

The possibility of the particles found in the placenta passing to the developing foetus was not investigated, but the authors stressed that particle-related effects induced in the placenta could directly impact on the foetus.