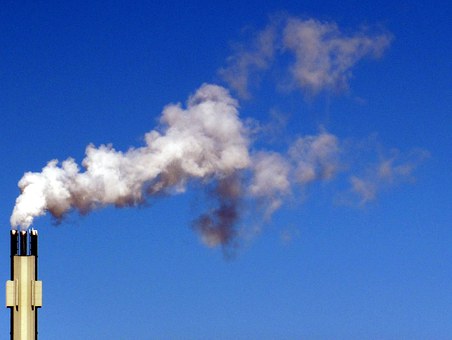 A new study published by researchers at the University of Leicester has provided evidence that black carbon (BC) in air pollution can affect the behaviour of potentially lethal airborne pathogens.

Whilst it is well known that particulate pollution can directly affect the respiratory, cardiovascular and immune systems in humans, there may also be an impact due to BC effects on bacteria themselves. Streptococcus pneumoniae and Staphylococcus aureus, whilst common and often not harmful, can cause pneumonia and serious skin infections respectively. The study authors showed in vitro that adding BC affected the composition, structure and thickness of biofilms produced by the bacterial colonies, which may help to promote resistance to antibiotics such as penicillin. In vivo experiments also showed that exposure to BC in mice encouraged bacterial spread from the extrathoracic region down into the lungs.

Conversely, there was also some suggestion that BC may damage S. aureus bacteria themselves, and the authors state that it is important to uncover the mechanisms by which BC acts on different strains of bacteria and the interactions with other environmental factors to determine the potential impact on health.

You can find the full article by Veronique Greenwood here.