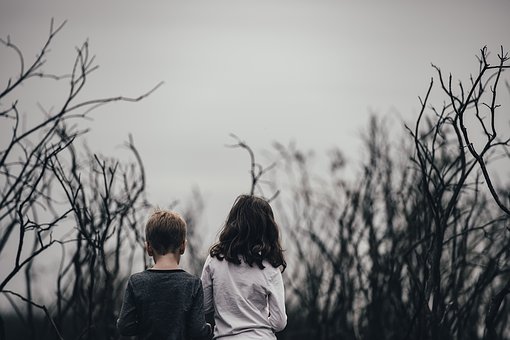 A study of 783 children in the Netherlands, utilising modelled PM10, PM2.5 and NO2 exposures during the mother’s pregnancy, has shown that maternal exposure to particulate matter can lead to impaired brain development in their children.

MRI scans taken when the chlidren were aged 6-10 years showed that although global brain volume was not affected, the cerebral cortex in several regions was thinner in those whose mothers were exposed to higher levels of PM2.5 during pregnancy. In concurrent cognitive tests, poorer inhibitory control was observed in those with higher maternal PM exposure, which the authors suggest is partly mediated by impaired development of the precuneus and rostral middle frontal regions of the cortex as a result of fetal exposure to air pollution.

These regions have been linked with addictive behaviour and attention-deficit or hyperactivity disorders. ‘Cognitive delays’ resulting from PM-related underdevelopment of the brain could have long-term consequences for academic achievement and mental health in later life, especially given the ubiquity of exposure. Concerningly, these results were observed despite the vast majority of mothers (99.5%) estimated to have been exposed to PM2.5 levels below the current EU limit of 25 µg m-3, and the authors imply that even exposures below this level are not necessarily ‘safe’.