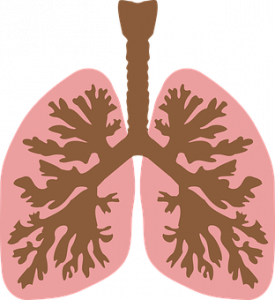 Higher levels of particulate pollution may modulate the number and type of bacteria colonising human airways, according to a recent volunteer study from the University of Milan.

Nasal swabs taken from 40 people were assessed for the diversity and species of bacteria present via genetic sequencing, and the results were compared with the level of PM recorded at nearby monitoring stations over the 3 previous days. For volunteers exposed to higher PM levels, bacterial diversity was lower, which could affect functions provided to the ‘host’ by certain species. Actinobacteria, important in a healthy microbiome, were decreased while Moraxella, which can lead to respiratory infection, were increased for higher pollutant concentrations. Analysis of changes in the respiratory microbiome could also provide early indicators for disease.

Reasons for the changes in bacteria within the human respiratory system related to air pollution are not fully understood, but these observations could further strengthen the observed link between PM and adverse health and could point towards a mechanism for mediation of the biological response to pollution via the microbiome.

Click here for the full article from the New Scientist